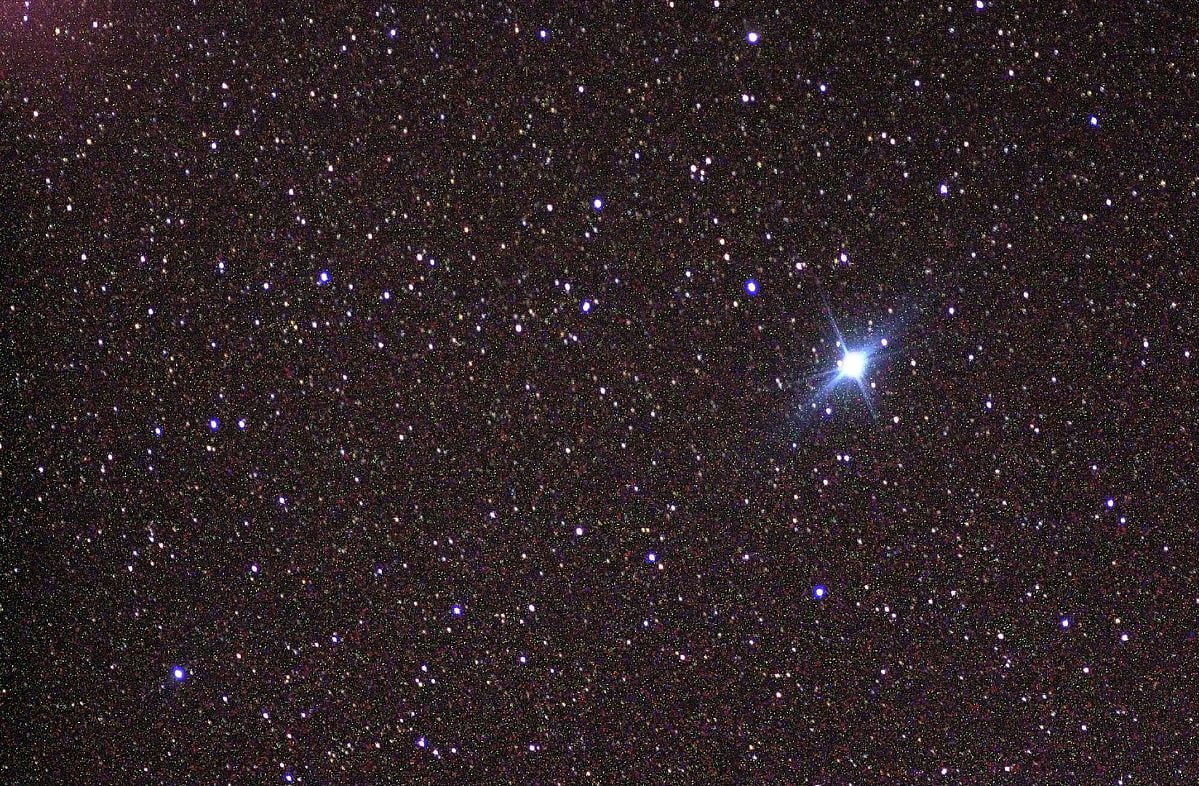 How does one sage become so popular across such vast geographics and beyond enormous chasms of time?

The Answer Shines. The eternal brilliant star Canopus rises in the southeast sky. Populations across the globe worship it.

Canopus or Agasthya Kumbhaja star shines 310 light-years away from earth. Estimated to be 10,000 times brighter than the sun, Indian astronomical texts had identified the star as early as 500 AD. Parasaratantra and Suryasidhanta repeatedly mention it. It was looked at as a Guru that brings light into the darkness of ignorance.

Why does India have so many Agasthya Ashram?

What is behind the legendary south Indian migration of Agasthya?

All these questions are connected to the Canopus. Archeoastronomy researchers Rupa Bhaty and Nilesh Oak have revealed how the movement of the Milky Way had led to the star’s migration.

Scholars studying this great Rishi have ventured to theorize that the location of the star Canopus was the basis of the story of Agastya humbling the Vindhya. Accordingly, the movement of the star from the north to the south over centuries finally resulted in the star being in a place where it is only seen to the south of the Vindhyas.

If Agasthya was visible from Kurukshetra 25,000 years ago, today it has crossed the Vindhya mountains and is visible only from southern India

In the epic Ramayana, while searching for Sita, Hanuman converses with Sugriva.

Sugriva talks about a beautiful, florally rich mountain in the south. It is called Mahendragiri. When you reach it, you can see Agasthya. The thousand-eyed Indra is always there.

Canopus and Sirius are the stars referred here. In those times, stars were our navigators and guides. Lord Rama also gets blessed by Agasthya upon reaching here. In the Mahabharatha, Lord Krishna says that Somnath will be blessed as Agasthya theertha because of Agasthya sighting.

The study of stars brings us to the next area of knowledge that Agastya is credited with. It is the highly popular science of astrology. In southern India, you can find an extremely popular form of prediction that is called ‘Agastya Nadi Jothidam’.

Practitioners use the combination of a thumbprint and scores of palm leaf manuscripts to find information connected to the person who is seeking help. Most of these appear to be rituals to negate the negative effects of karma. It is said that it was Agastya who was responsible for creating an ancient database of this information for individuals who may need help in the future.

Agasthya- the first and foremost Siddhar