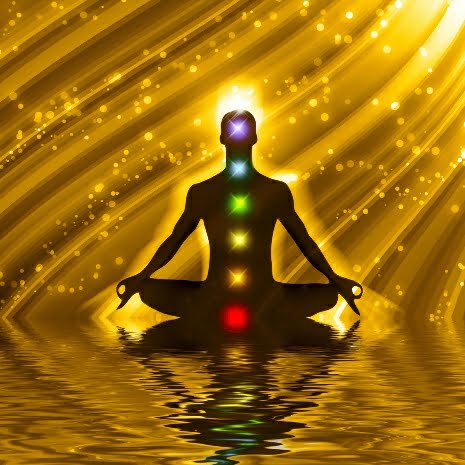 Agastya, a Rishi, Muni, Sage, Guru, Siddha, Father? All of them?

Who is this Agastya?

Going back in time, Vedas, Upanishads

To know him, we must go back in time. Let us for a moment forget about our modern life ruled by television or cell phones…Let us forget about the hustle and bustle, the stress of modern living…. Let us take a journey to the cold mountains of the Himalayas, and travel back in time, thousands of years ago…

In the deep Himalayan subtropical forests, we see stately men with long beards sitting cross-legged. Dressed in simple clothes, they have their eyes closed and are in deep meditation. They are oblivious to the freezing temperatures; they seem not to be aware of anything around them.

For, they are making that great journey within themselves…and connecting to the cosmic knowledge that permeates this world. Just like someone tunes into the frequency of a particular station on the radio, these great men are tuning into specific areas of knowledge.   From them, came the concept of Yoga or meditation, which is the most profound gift that India could give to the world.

So, what did these rishis bring to the world?  Almost every subject that mankind would need in the future. From them came the knowledge of astronomy, physics, medicine, mathematics, aviation, and foremost of all this – theosophy.

From them emerged the rich heritage of India, which has been preserved for us through the Vedas, Upanishads, Puranas, and the epics of Mahabharata and Ramayana.

We are talking about a period ranging from 1800 BCE to 1000 CE if we take all these different sets of knowledge that were recorded by these rishis into considerations. So vast is the knowledge that they have given us, that the modern world is yet to completely discover all of it.

It is here that we first begin to hear about Agastya. We find that he is the author of many hymns in the Vedas, including the oldest of the Vedas, the Rig Veda. In Rig Veda alone Agastya is said to be the author of no less than 25 hymns! The most famous of his works is the dialogue between him and Lopamudra in the Rig Veda on the pursuit of spirituality vs responsibilities of a householder.

We then, see his work and name reoccurring in the next three Yajur, Sama, and Atharva Vedas as well. We are now talking about a timeline of hundreds of years covering all the four Vedas…from 1800 BCE to 800 BCE.

The Vedas themselves have four subdivisions, the Samhitas, Aranyakas, Brahmanas, and the Upanishads. We find Agastya mentioned in all of them.

In the Samhitas which is comprised of mantras and benedictions, we see Agastya’s presence in the Taitreya Samhita and Kathaka Samhita.

In the Aranyakas which were texts on rituals, ceremonies, sacrifices, and symbolic sacrifices you will find Agastya in the Aithreya Aranyaka.

In the Brahmanas which are commentaries on rituals, ceremonies, and sacrifices, he is found in the Aithreya Brahmana, Taittriya brahmana, Pancavimasti Brahmana.

He is found again in the Upanishads, which were more philosophical in nature. These texts from the Upanishads focusing on meditation, philosophy, and spiritual knowledge, were said to be composed in the time range of 900 BCE to 300 BCE.