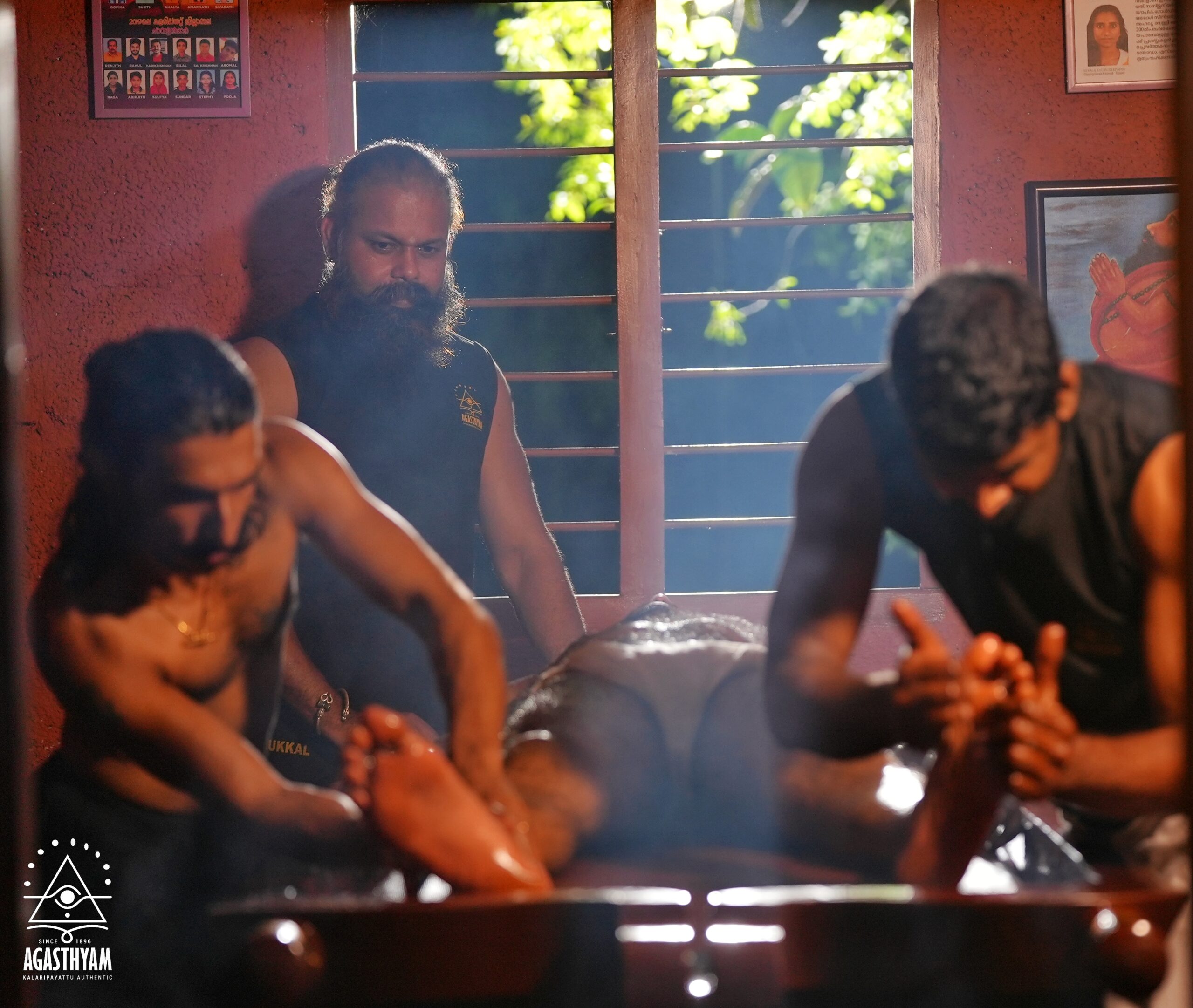 Siddha tradition or Siddha treatment is the product of centuries of contemplation, observation and research. But just like the attempts to obscurify Agasthya and the 18 Siddhas, this treatment system is also undergoing difficulties. Modern science has not spent enough time to unravel the mysteries of chemical, medicinal and metallurgical directions of Siddha tradition that appear mystic initially. But those Siddha experts who have understood the depth and practical nature of this knowledge system have been carrying it forward.

India has been the land of truly incredible discoveries that amazed the world. The contribution to human health by Charaka, Susrutha and Ashtangahridaya are immense. Kayachikitsa, Kaumarabhrtya, salyatantra, salakyatantra, bhootavidya etc thrived as branches of ayurveda. Much earlier even in the 3rd millennium BC Siddha tradition existed in the Indus Valley. Distillation, sublimation and chemical combinations provided methods of relief to the afflicted.

The Siddha vidya was passed on from Lord Shiva to Pavathy and Nandi Thevar and subsequently to the 18 siddhars with their supernatural siddhis. Siddhi also means pure knowledge and ultimate truth.

The word siddha is derived from Siddhi which means attained or complete. The system aims for complete health which means both body and the mind. It has been designed by siddha who attained immortality through spiritual knowledge. They are also scientific observers and curious experimentalists of alchemical techniques.

Experiments were pursued to convert poisons into medicines, mercury into solid at room temperature, metals into powders and iron into gold. There were studies conducted to extend life forever by transforming the body. Legends talk about siddhas inhabiting different bodies. These tales show the attempts to break free from the limitations of the conditioned mind.

Understanding the body as five sheaths, they prescribed treatment for each.

Besides the balance of these sheaths, Siddha treatment also refers to the 5 Pranas, 10 Naadis, 8 Raagas (passions), 6 Aadharas (chakras), 5 aashayas or avathai, 4 anthakaranas, 3 gunas and 2 vinai (acts).

The 8 great techniques of diagnoses have been specified to track diseases.

Naadiparvai or pulse examination, sparsam or touch and palpitations, niram or color and complexion, mozhi or voice examination, mizhi or eye exam, malam or stool examination, neykuri/moothiram or urine and nam or tongue examination.

Word Marunth or medicine in Siddha tradition denotes leaf or root. Ottamooli or eka mooligai is the main method. The tradition has 32 internal medicines and 32 external one. It states categorically that food is medicine and medicine is food.

Siddha was the first system to put forth the idea that sound mind lives in a healthy body and vice verse.

Marma sastra or pressure point treatments were born out of siddha tradition. The points were Vaasi or prana circulates are called marma or varma points. 108 marma points have been identified in the body.

Unique treatment methods are found in siddha vaidya. Fortunately I have been born in a siddha physician family. I grew up watching distillations, sublimations and other chemical formulation techniques at home. We were one of the rare homes that treated eye problems in the siddha way. Though the ancestral practitioners are no more, memories remain fresh. I have watched with a child’s eyes the mercury settling and purifying and various compounds being formed in specialised earthenware. It was truly a research laboratory. To hide metals within medicines and make mercury into globules, disease identification and treatment using pressure points, it was an educational institution. Siddha Vaidyam is truly a gift from the 18 siddhars to our suffering world.