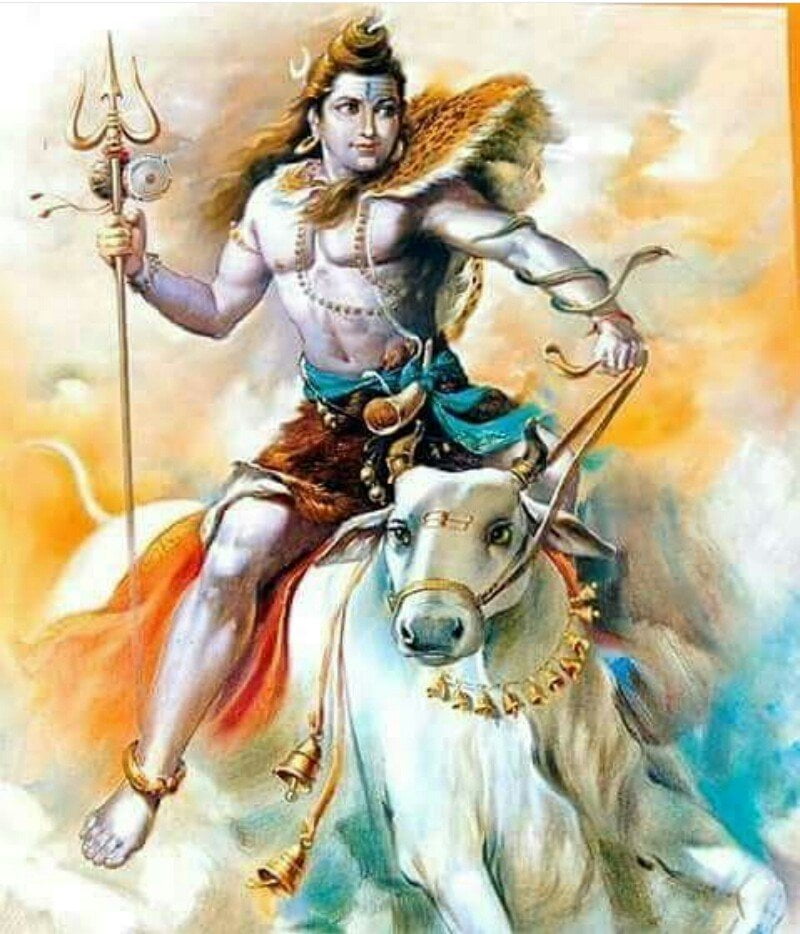 Agasthyamuni is revered as the Adi Siddha among the eighteen Siddhas.

Nandi Devar is also considered to be an Adi Siddha. While he is considered to have obtained the 8 siddhis from Shiva on one side, devotees consider him to be Nandiswar, the vehicle of Siva. Nandi represents infinitely patient waiting. He is a massive bull that waits for time. Nandi Devar is the guru of Tirumular, Patanjali and Sattaimuni among the Siddhars. He developed Siddha medicine, the physical transformation of Kayakalpam, and the alchemy of Rasavadavidya.

Not many know about the birth story of Nandi. Sage Shailabha, through severe penance, obtains a boon to have an immortal son. He had prayed to Shiva for 1000 years. His body was covered by a termite mound. Termites began feeding on him. He became a skeleton. Siva appeared before him and granted the boon. He was blessed with a son. He was named Nandi which meant the one who brings joy. He grew up to be a brilliant boy and Shiva appeared before him and took him to Kailasa as his own son. He blessed Nandi that he too will be revered by people who worship Siva. He took the form of the divine bull, the guardian of time.

These invaluable works are his compositions. Kalaijnanam talks about 32 medicines and transformational therapy. Nandiswar is also called Kailaschithan meaning one with a mind as majestic as Kailasa.

He has also extensively written about yoga. About Kumbhaka or holding of breath in the cycle of Pooraka inhalation and Rechaka exhalation, Nandiswara urges us to focus on Kumbhaka, to worship it as it will provide divine milk that will fill the body and mind with joy. It can make desires come true.

The Siddhar songs are cryptic and hide more than they reveal. But Nandi Devar tried to explain for the common man. We have encountered the iconography of the bull since the time of Indus Valley. The seal symbol of Pashupatinath, bulls of Mohenjodaro and Harappa, all remind us of Nandi. In Tamil, Nandi is also derived from Nandu which means growing.

Nandi continues to meditate on Siva with innocent hope and patience. He represents the ideal qualities needed for a student and a yogi. And it also symbolizes Nandi Devar Siddhar and Nandinathar who created pathways of knowledge for us.